If the classic action game kicked open the door, the current games are definitely brining down the house. Years ago, who would’ve thought that video games woud out sell both the movie and music industries? Being a gamer myself, I’m not suprised but I am a little interested in the how and whys. Yes, the in game action is as good as it’s ever been; there has to be a little more to it than just that alone. What are creators putting in the content that wasn’t in the games of yesterday?

When you care about something it becomes real.

Look at where Mortal Kombat started…look where it is now; you’ll get a perfect example of the evolution of character evolution. 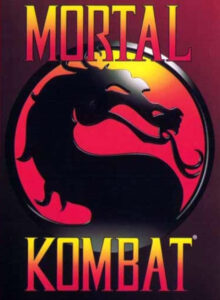 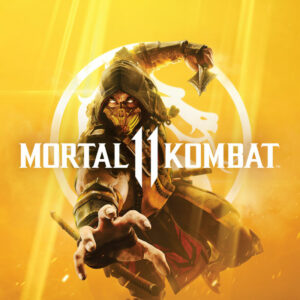 Like everyday people, video game characters are coming with stories. Stories that include doubt, fear, humor, love affairs; these types of details pulls the gamer a little closer to the character. We don’t just like them, now we may even care about them a little. This may sound ridiculous to some but is it really? If you don’t care then why waste your time? 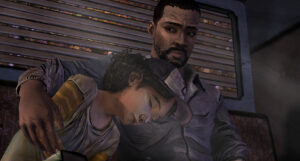 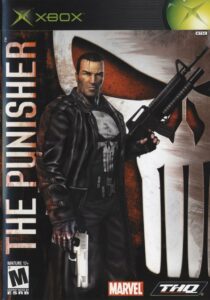 “Do not fall in New York City! No one’s gonna catch you”. – The Punisher, Xbox. 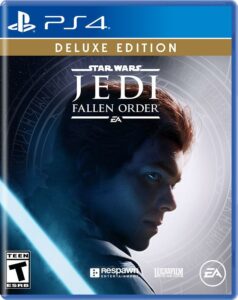 “We will always struggle but that’s the test”. – Star Wars: The fallen Jedi Order, PS4.

This is dialog that even non gamers can agree with. 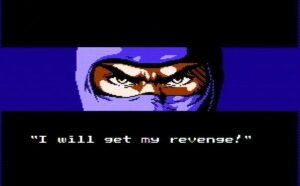 Coming from a time when the cutscenes were still images and text, I’m constantly amazed at where the dialog is today. Not just with how good the voice acting is but also with what they’re saying. The cutscenes used to be in their own world, making sense only to those who were into video games. Today, they are literally speaking to real life situations; check out some reactions in gaming walkthrough videos and you’ll see what I mean. 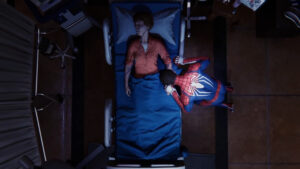 One thing I don’t see games do yet is deliever the kind of catchy one liners that have made some movies classics. I chalk this up to gaming dialog kind of just reaching its’ peak. At the rate the industry is going, I expect to hear lines as iconic as “You’re gonna need a bigger boat”, in the near future.

It used to be said that books were better than the movies. Can the same be said for action video games? Looking at both industries in their current state, I would give a slight edge to the game; why? Because of control. The action movie of course dictates the action to it’s audience and the video game gives the gamer control over the action. 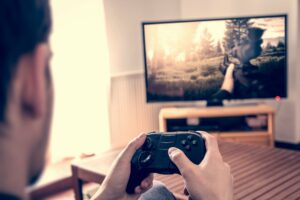 No knock on hollywood but how many times can you remake the same movie? Over time this can get stale even to hardcore fans. Sometimes how the story is told is what gets it over. While plenty of the plots in video games aren’t really new; showing the story from different angles and putting gamers in quite a few roles, gives games more of a fresh feeling.

Action games may not be necessarily better than action movies but they have become just as good. 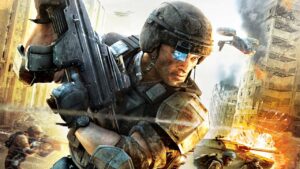 Quite a few things can be attributed to the current popularity and success of video games. Speaking on the action games as someone who grew up playing them; gone are the settings that seemed to be largely based on a childs’ imagination. Today, the content is steeped in some kind of reality and it’s reasonating like never before.

That or it’s simply times change and the video game industry has done a great job of changing with it.

It could be safe to say that, the evolution of the content in video games has now made it the most favored form of entertainment by the current generation. What may have been a big part of that evolution is that the games are bringing out emotions, different from the typical reactions. Frustrating game overs have been replaced by end scenes that is bringing some to tears.

Let’s not forget the money making opportunities! We gamers can turn this “silly habit” into a thriving business; wether it’s a wesite, youtube channel, gaming company or all the above. The gaming world does seem to be heading into a future of more possibilities. While I cherish what the industry gave back in the day; I absolutely love that we can now be the authors and developers.