Remember those? These were the games that you rented with no expectations and brought them back with amazement – just sad that you had to return them. These were games without the hype of commercials or ads  but we added them to our wish lists, whispering in the ear of friends like, Yo! You gotta play this.We quietly made them cult classics, that could go against titles that were favored by the masses. They may have gone forgotten as far as history but they hold a special spot in our fond memories. These are the Sleeper Classics. 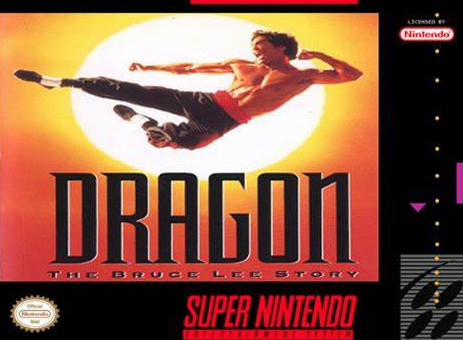 Was anyone else disappointed after playing the Bruce Lee game for Xbox? I sure was. For those who still wish there was a good Bruce Lee out there; this one’s for you.

Take any martial arts video game of the 90s; you’ll find some kind of Bruce Lee influence. As the title suggests this one is no imitation. It is based on the 1993 biographical film but real fans will recognize the details and contents that give the game a true “Bruce feel” 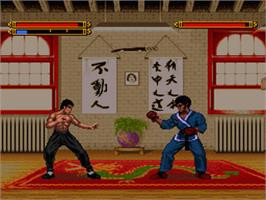 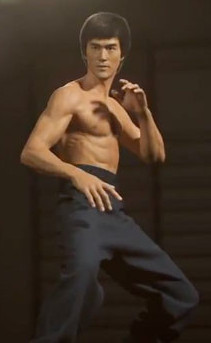 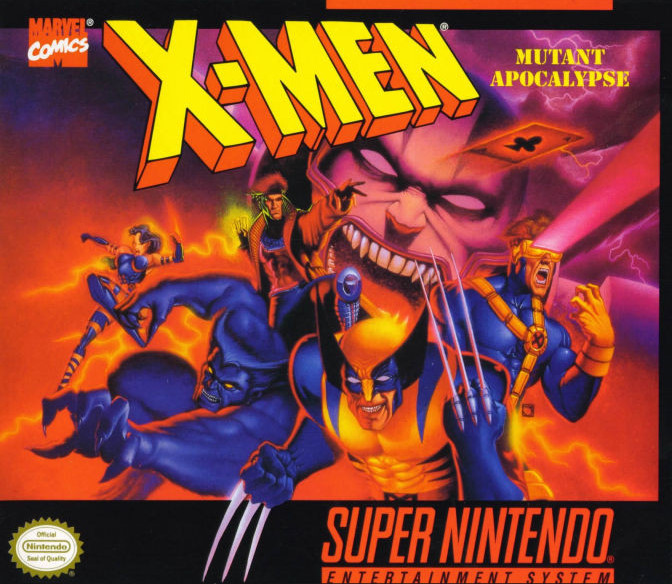 I admit it, I was one of those Super Nintendo fans that was jealous when Sega came out with an X-men game first. Thanks to the Saturday cartoon, X-men became one of the hottest things on the scene. So yeah, I was a little sour over that. Not to be outdone, an X-men game would come out for the Snes and a better one; if I may still be a little petty.

Not just a good game for the SNES, X-men: Mutant Apocalypse shows the best of the capabilities of the 16-bit era. Its action and graphics comes really close to the look and feel of the arcade in the mid 90s. It’s a game best enjoyed at night; when the flashes fill the room and your favorite snacks are at reaching distance.

The Death and Return Of Superman

It’s not a matter if the game are better than the story it’s based on but if it’s just as good (topic for another time). 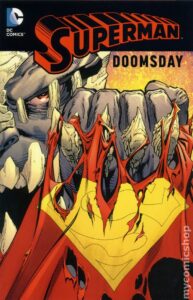 Superman vs. Doomsday is more known for rocking the comic world; still it made for a good video game. This was another game on the SNES, where look and feel came close to the arcade-definately points there. One of the standouts is being able to play as 4 different Supermen; including Steel. All have their own powers and unique fighting abilities. SunSoft did the Man of steel justice with this one. 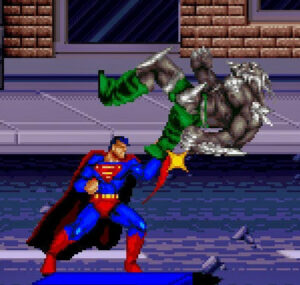 I can’t speak on the good and bad ratio of Superman video games. I can say with confidence that this Superman game is better than Batman Forever. 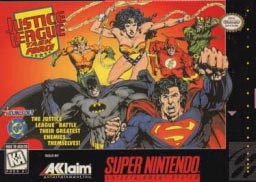 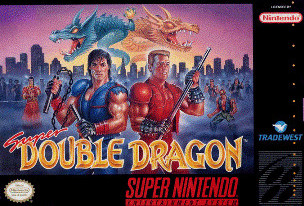 Not just the best of the franchise but also one of the best on the SNES. 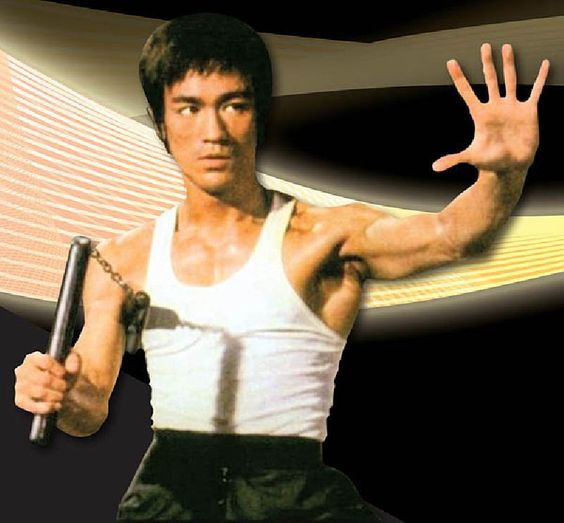 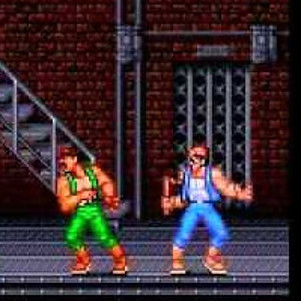 I grew up a Bruce Lee fan; I love the fighting in Double Dragon kind of resembled his. I noticed the accuracy of the blocking, combinations and being able to use your surroundings. This was the first game that made me feel like I was in a Martial Arts movie of my own.

Even video game heroes is only as interesting as the villians.

GQ- no that’s not his name, just what I call him. Nothing really special about him, he was just a perfect first level boss. Reminds me of the stereotypical villain of the 90s. 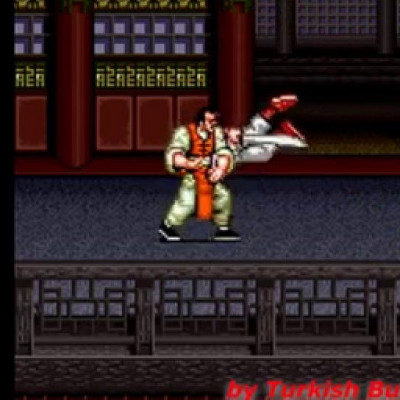 The Martial arts fan in me always sides with the old masters. I always looked forward to taking on these guys. They had a cool counter to your kicks.

Today, there’s a new popularity surrounding retro video games. In that new popularity, a lot of games could’ve been bumped of in rankings and status. I of course am writing on where these games were as I remembered them. These were games that became my top choices at the video rental store; games that I hated having to return. As far as I was concerned; they were classics the moment I first played them.

In Closing: If today, these games that I have listed are no longer considered “Sleepers”; then big ups to history for finally catching up. Play On!! 🙂

The Return of Piccolo: This week on Dragonball z